Peter Coffman, a photographer and architectural historian, uses his lens to explore myriad forms of natural landscape and the built environment.  When not traveling the world with camera in hand, Coffman can be found teaching at Carleton University in Ottawa.

Peter Coffman graduated from Ryerson University’s Department of Film and Photography with a B.A.A. in 1988. He has exhibited his work at Dalhousie Art Gallery (Halifax), ViewPoint Gallery (Halifax), Studio 22 (Kingston), the College of St. Francis (Joliet, Illinois), Regis College (Toronto), The Ryerson Gallery (Toronto), Western Michigan University (Kalamazoo, Michigan), the McLaughlin Planetarium (Toronto), Queen’s Quay terminal (Toronto) and The Market Gallery (Toronto). His photographs have illustrated numerous books and periodicals, most recently Camino (Wintergreen Studios Press, 2017), which he also wrote, and Exploring the Capital (by Andrew Waldron, Figure.1, 2017). He was awarded the Independent Music Award for Best Album Photography in 2008 (for Camino, by Oliver Schroer), a Canada Council photography grant in 2013, and the Ottawa Arts Council Project X Photography Award in 2017. His work is in private collections in Canada, the United States, and Europe. 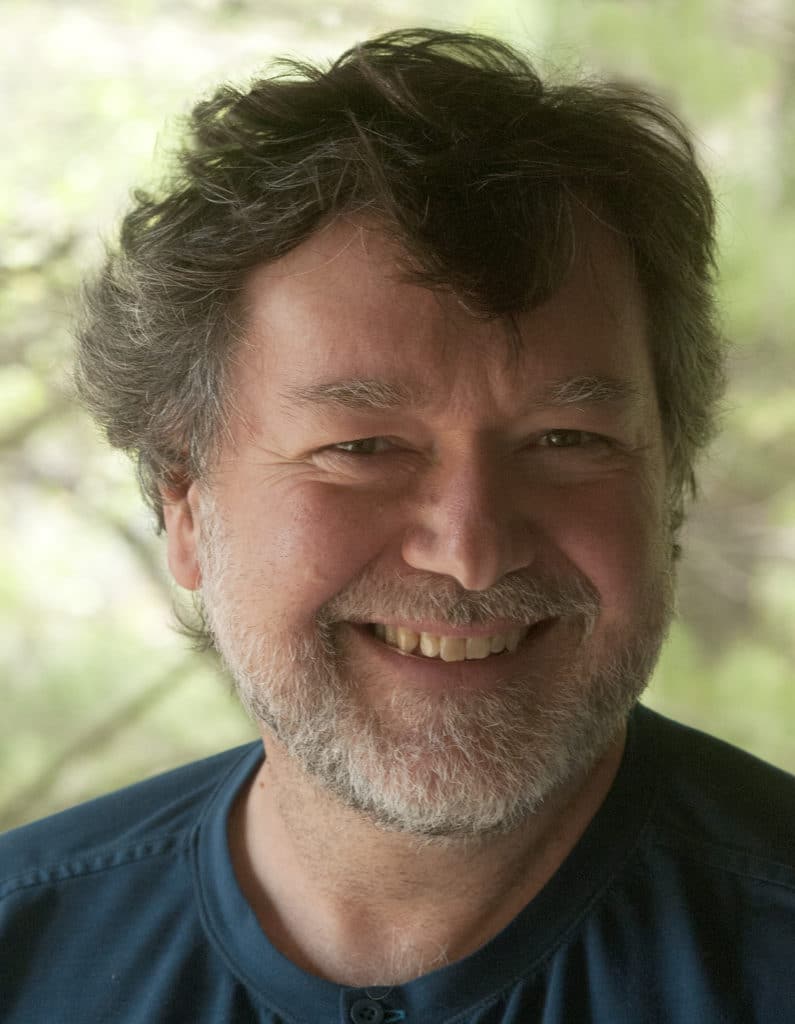 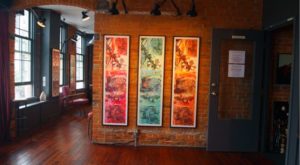 September 12, 2019
THE HOUSE THE SPIRIT BUILDS: Coinciding with the Kingston WritersFest happening Sept. 25 to 29, Studio 22 is exhibiting a work that blends the visual and the literary arts. THE CONCERT SERIES: Rapin’s The Concert Series was inspired by a concert she attended at The Isabel Bader Centre while sitting in the front row in 2017. 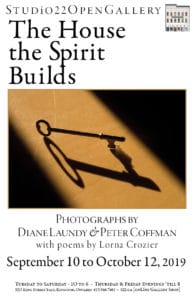 The House the Spirit Builds

August 22, 2019
The House the Spirit Builds reminds us that joy and inspiration can be found in the smallest of things and that it is in our quest for a sense of belonging that we are united. The poems and photographs seen together are an invitation to expand our sense of wonder and our sense that all things are connected.